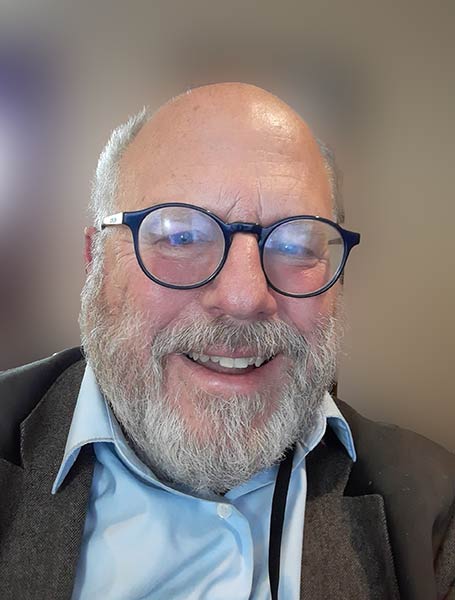 Mr. Welden was an instructor or adjunct professor at California and Washington law schools and served as an administrative hearing officer for the U.S. Department of Education. He served as an arbitrator and MSC judge pro tem in Los Angeles and Orange County courts for ten years in several hundred cases. Welden is experienced in trial, arbitration, mediation and administrative proceedings. He has argued several times before the California Court of Appeals.

William’s experience enables him to often see alternative means to an early resolution in significant cases.

William is a member of the State Bar of California; in the past he has been a Barrister Member of Inns of Court in San Diego, Santa Ana and Long Beach. He is admitted to the U.S. Southern and Central Districts, the Ninth Circuit, and the U.S. Supreme Court.

William Welden received his Juris Doctor from Drake University Law School and an MPhil (Laws) from the University of Nottingham (U.K.). He earned his Bachelor of Science in Journalism at Iowa State University. 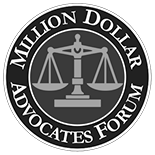 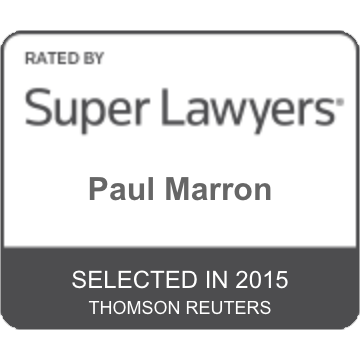 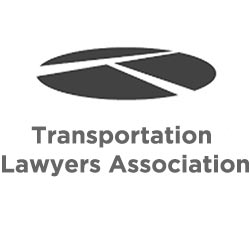 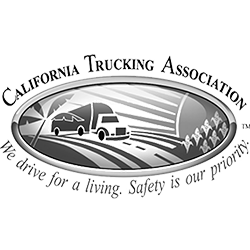 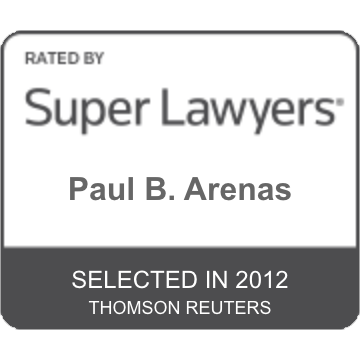 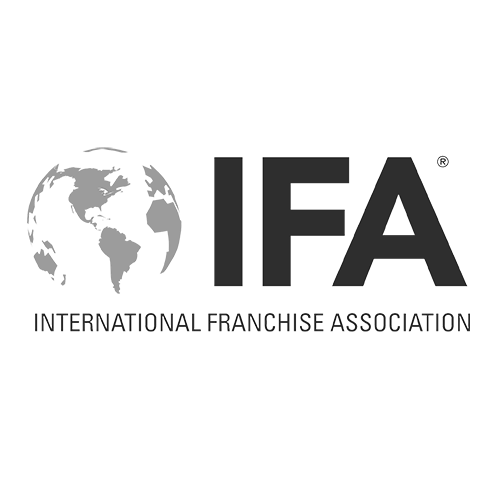 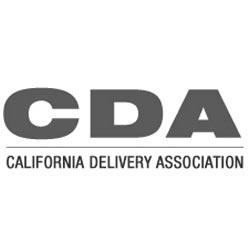 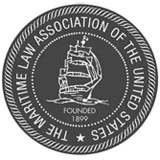 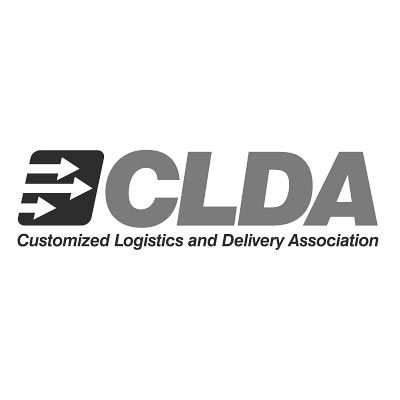 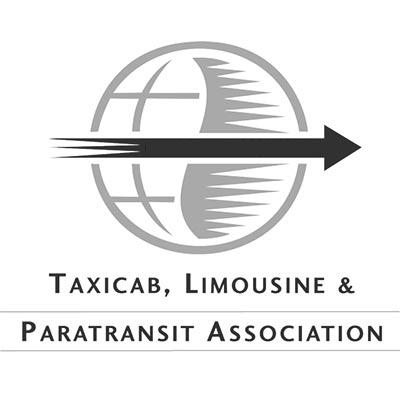 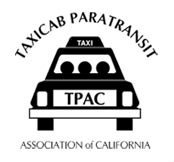 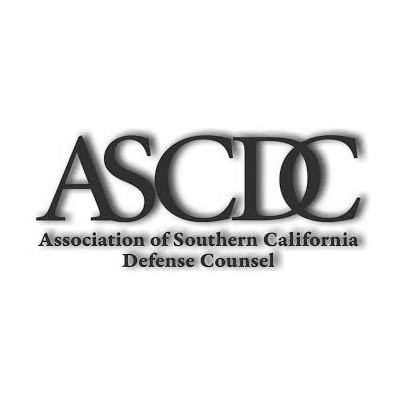